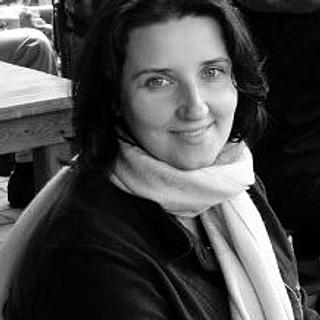 Intel inside - Your Brain

It amuses me how often neuroscientists alter their opinions on the functions of brain regions. Take the cerebellum, a lobe attached to the backside of your brain like a wrinkly old walnut. Early phrenologists in the nineteenth century, attributed this peculiar lump with sexual desire. They even went as far as saying that large cerebellums indicated sexual deviancy. By the First World War, British neurologist, Gordon Holmes, redefined its importance. He noticed that soldiers w
14 views0 comments